US Must Weigh ‘Strategic Impacts’ Of Arming The Heavens: Aerospace

WASHINGTON: A new study by the Aerospace Corporation calls for a public, in-depth and government-wide  debate about America’s use of space weapons.

“[T]he United States has not had a robust public debate about the advantages and disadvantages of weaponizing space in almost 20 years. U.S. restraint carried the day then, but the threats and the strategic environment have changed a great deal since that era, leading to the need for a fresh examination,” the paper, A Roadmap for Assessing Space Weapons, states.

“U.S. decisionmakers should carefully examine this most fundamental and critical of all space security issues to assess how deployment of weapons in space by any country, including the United States, will affect U.S. strategic interests,” the study, released yesterday, adds.

The Space Force’s leadership is trying to hammer out just what America’s military presence and operations in space will look like. 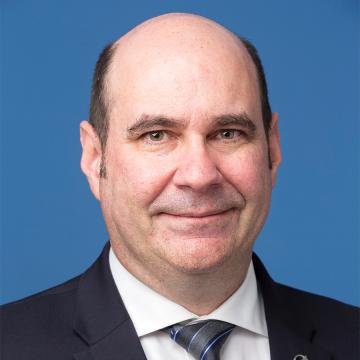 The DownLink: The No. 1 Space Issue From 2021 That’s Punching Through Into 2022 And Beyond 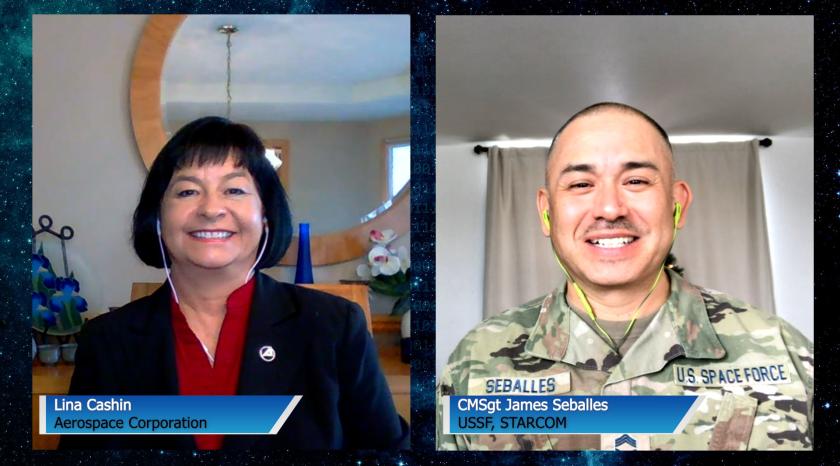