The Value of Space

Engage in the conversation and tweet us your thoughts using 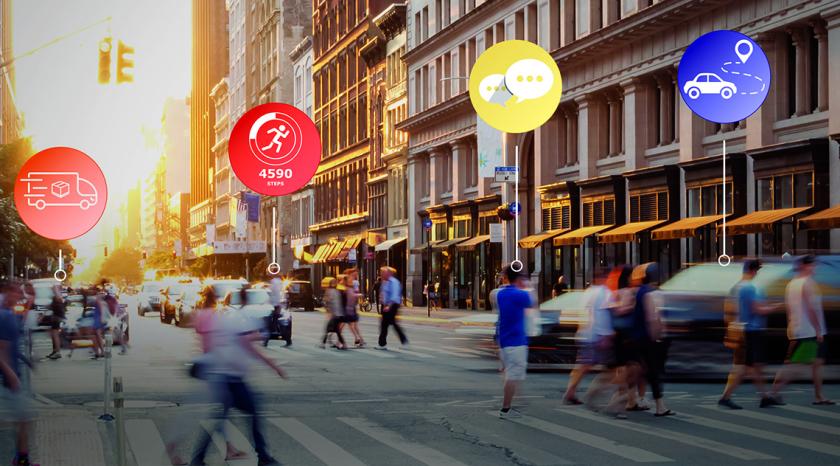 The Value of Space

Space-based services have become fundamental to daily life, but there’s more going on in space than you may realize. How does our modern world rely on space?
Read Paper 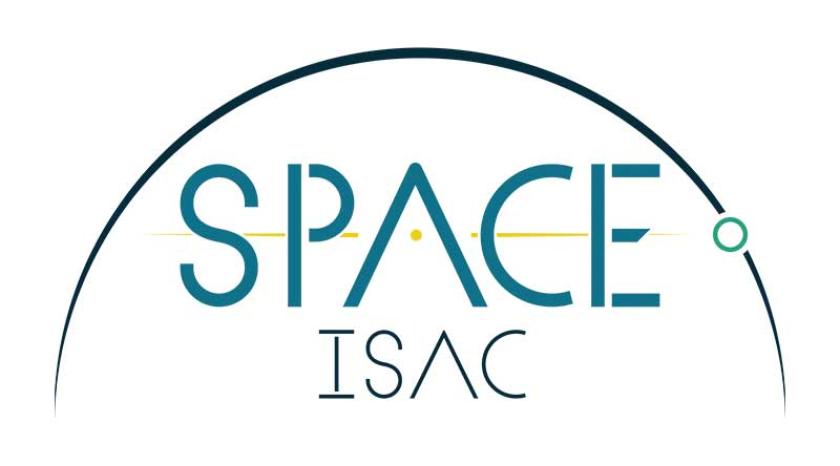 The Space Information Sharing and Analysis Center facilitates collaboration across the global space industry to enhance our ability to prepare for and respond to vulnerabilities, incidents, and threats; to disseminate timely and actionable information; and to serve as the primary communications channel for the space sector.
Visit Website 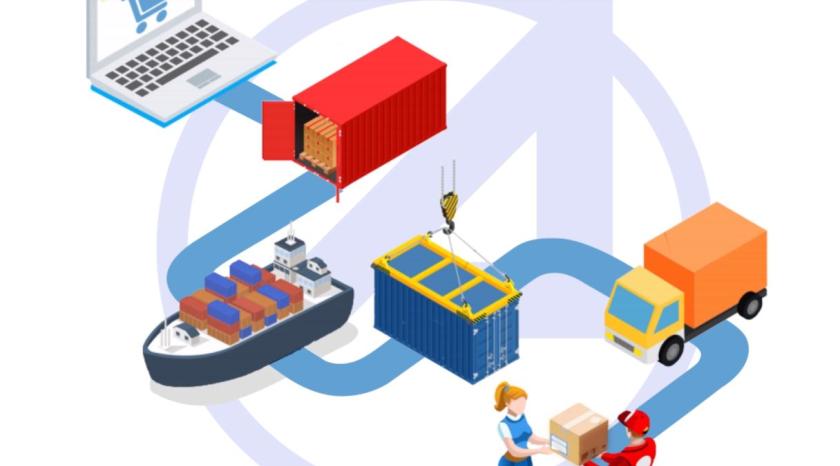 The Aerospace Supply Chain Risk Management Capabilities Center is the go-to resource for actionable supply chain information – a comprehensive repository of information for the space enterprise and other industries; continuously refreshes; designed to assist in understanding and responding to threats to supply chain systems and operations.
Learn More 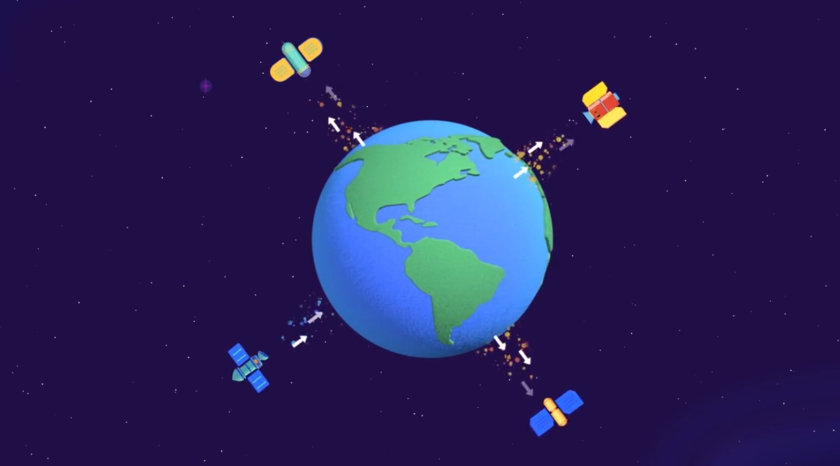 How We Use Space More Than You Realize

Watch this short video to see just how important space is to your life on a daily basis. Probably much more than you realize.
Watch Video 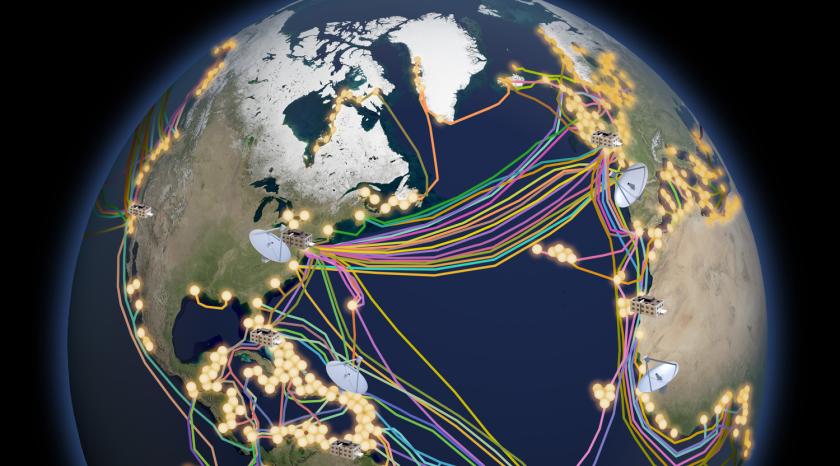 Global Communications Infrastructure: Undersea and Beyond

With undersea cable infrastructure serving as the primary means for intercontinental and “long-haul” by communications, can policies be developed that will secure UCI, making it more resilient and less vulnerable?
Read Paper 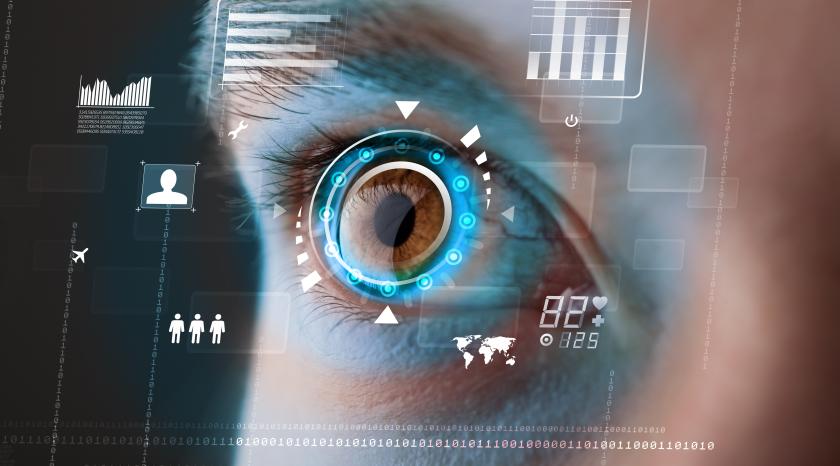 “Securing the Value of Space” was the theme of this 2nd annual event. The focus was on how the space community must act to secure the resilience, viability and sustainability of the space economy and related infrastructure. Hosted by the Aerospace and the Space ISAC. (October, 2021)
Read More 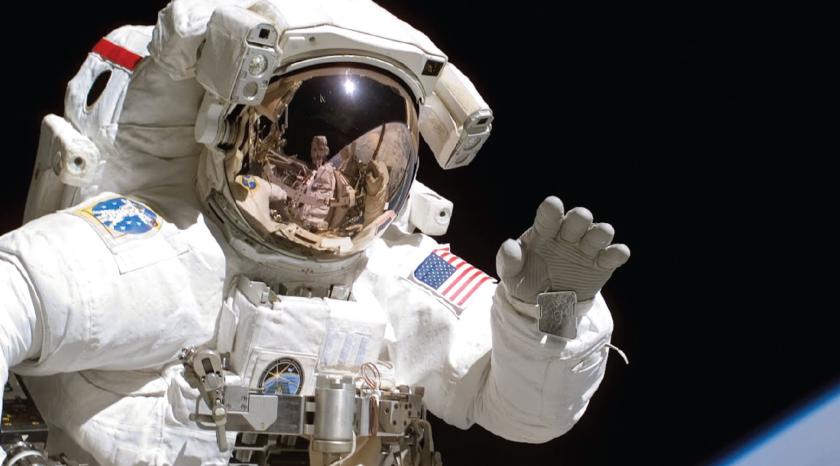 This inaugural event convened 100+ government, industry and international stakeholders for two days of virtual discussions on the economic and societal role of space system, and merging threats to that shared resource. Hosted by Aerospace and the Space ISAC. (October, 2020)
Read More 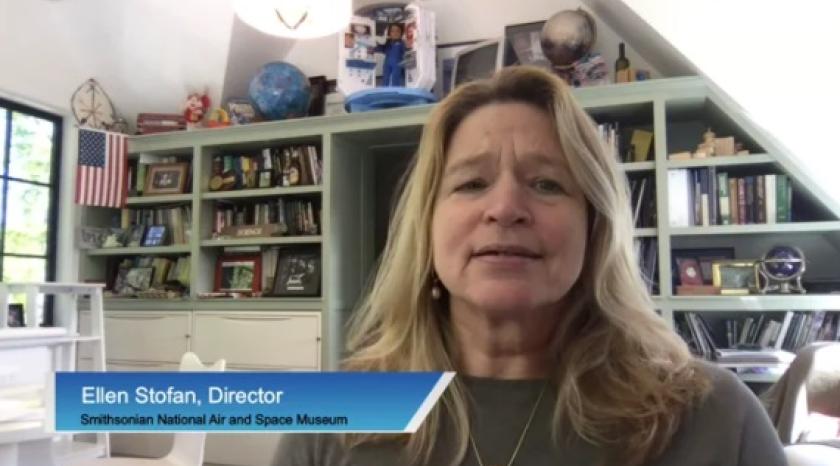 Watch authors Michael Gleason and Sam Wilson talk about findings from their influential paper “Value of Space”, with opening comments from Ellen Stofan and a panel discussion. Also available by podcast. (May, 2020)
Watch Episode

The US is still in the discussion phase of whether or not space systems should be considered a critical infrastructure sector, while adversary China reportedly tested a nuclear-capable hypersonic missile, Dr. Dawn Beyer, Lockheed Martin senior fellow, said Tuesday during the Value of Space Summit hosted by Space ISAC and The Aerospace Corporation. (Via Satellite, October 20, 2021)
Read more at Via Satellite

Satellites in space provide essential services in support of national security and the civilian economy. The U.S. government, however, does not technically consider space systems “critical infrastructure,” which is slowing down efforts to protect networks from cyber attacks, experts said. (Space News, October, 2021)
Read more at Space News

A recap and leadership video of this 2-day event brought to you by Aerospace the Space ISAC that extended some of the conversational threads from 2020 and opened new lines of discussion on other emerging or evolving issues. (December, 2021)
Read More

A summary of the inaugural two-day event that spanned a range of topics from emerging risks and new technologies to U.S. legislation and global standards. The dialogue extended beyond the space community to engage other ISACS for industries such as maritime and financial services that benefit from orbital activity. (December, 2020)
Read More