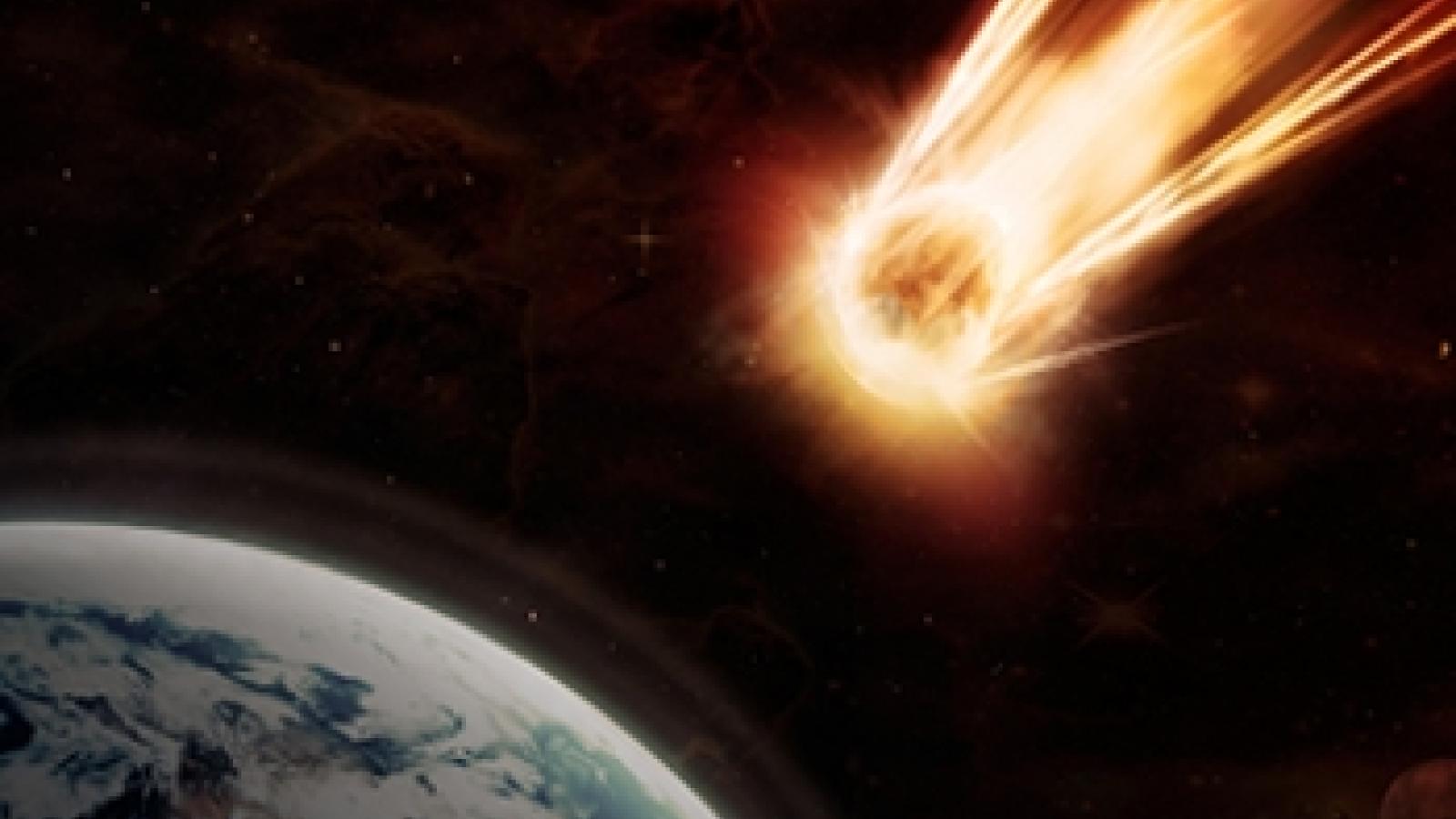 Significant asteroid impacts are, fortunately, few and far between. Nonetheless, a major asteroid strike could cause widespread devastation and profoundly affect life on Earth. A small group of nations have the expertise and resources needed to protect their territory and the entire planet—but what are the technical and political risks of trying to divert or destroy an asteroid on a collision course with Earth? What are the obligations and strategic interests that would drive a decision to take action?

This paper examines the issue of planetary defense, largely from a U.S. perspective. It draws upon a recent exercise by the 2017 Planetary Defense Conference that modeled global response to a hypothetical asteroid threat. The exercise revealed numerous factors that should interest space policymakers. For example:

An asteroid threat will pose hard choices, the authors find, and different options carry different pros and cons. The United States could decide to launch a deflection mission single-handedly, depending on the nature of the threat—but that could be expensive, and raises questions about legality and liability. A coordinated international response might be more economical, but may require the country to share technology with potential adversaries in space. An independent body could coordinate a global response while safeguarding sensitive technology—but such a body does not currently exist.

In any case, the authors suggest, advanced planning will be critical to mitigating future asteroid threats. The low probability of a major impact should not diminish a sense of urgency. The best time to start preparing is now—well before any actual threat is detected. 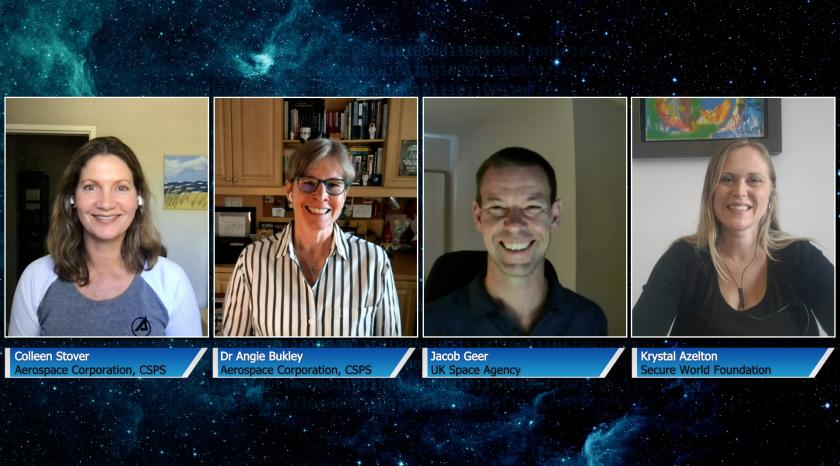 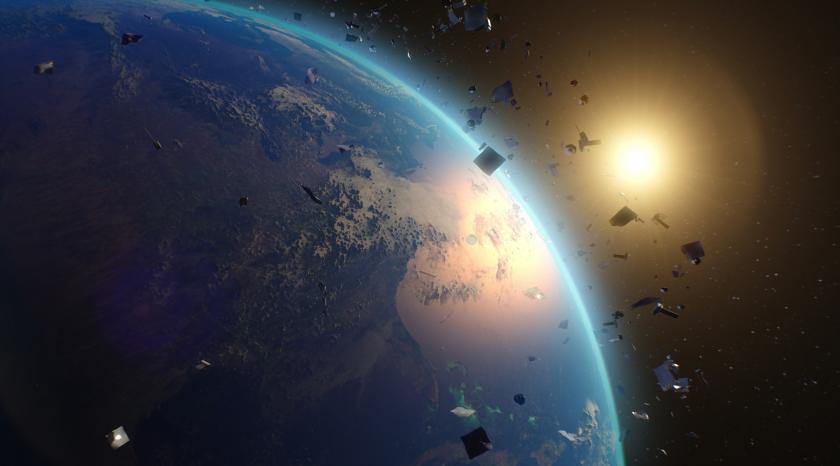 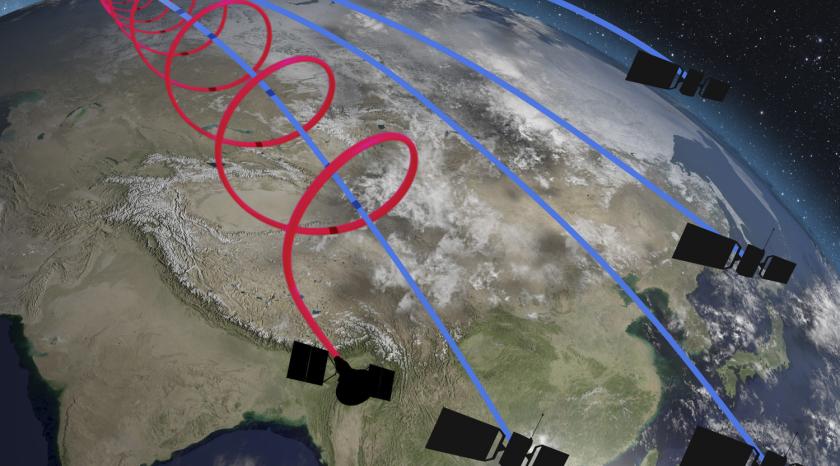