Florida state Senator Danny Burgess, R-Tampa, has filed a bill that would give the United States Space Force a legitimate place in state law. Senate Bill 438 will be a revision of “uniformed service” to include the Space Force among the other branches of the military.

The USSF was declared the official sixth branch of the U.S. military in December 2019 with the signing of the 2020 National Defense Authorization Act. The Air Force Space Command mission was redesignated as the Space Force. Since the second world war, lawmakers have been pushing for a new branch that would protect the interests of the U.S. in space. According to the Space Force website, approximately 16,000 military and civilian personnel work on the country’s space missions.

These service members are called “guardians.”

Space Matters in the Arctic 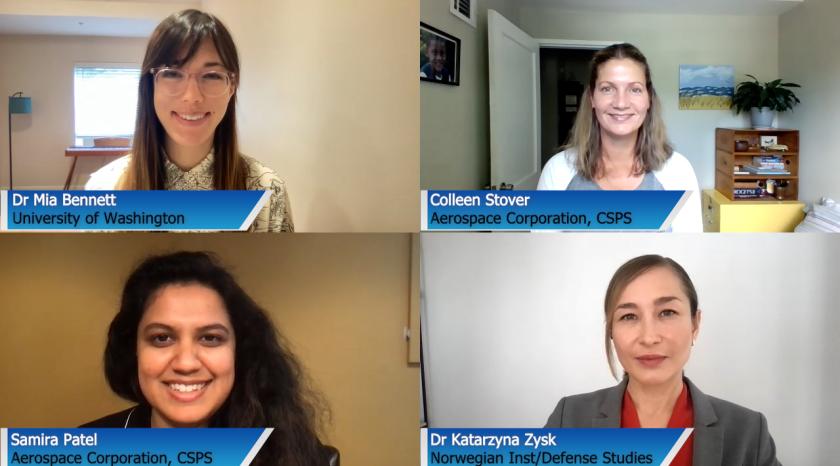