Space-based solar power 'could be deployed in 10 years'

Space launch costs are dropping rapidly. Solar panels are cheaper than ever. Could space-based solar power soon be price-competitive with nuclear? Promoted as a zero-carbon solution, classified military space planes have also been conducting experiments into wireless power transmission. The FT's Peggy Hollinger looks at whether space-based solar power can move beyond science fiction

During the interview, CSPS expert Karen Jones states “I think, as we start to see the rollout who is it for will change over time. Initially, I think we're going to be looking at very discrete applications. Someone who is in a forward-deployed military base understands the dire need for energy. And in fact, a lot of coalition deaths result from fuel transportation activities. So paying more for that type of energy makes sense in that situation.

The same for very remote regions of the planet, the same for post-hurricane response, where a lot of the deaths were the result of not having power for nursing facilities and hospitals. So if you look at it it's complementary in the scheme of what our energy needs might be in the future. There is utility-scale solar power on the grid, and there is the power-beaming, agile type for solar power that you can provide for very discrete needs for different customer bases. It is possible, pushing out decades, that this could advance to the point of being competitive. But we don't know that yet.” 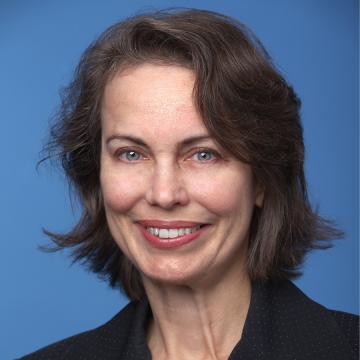 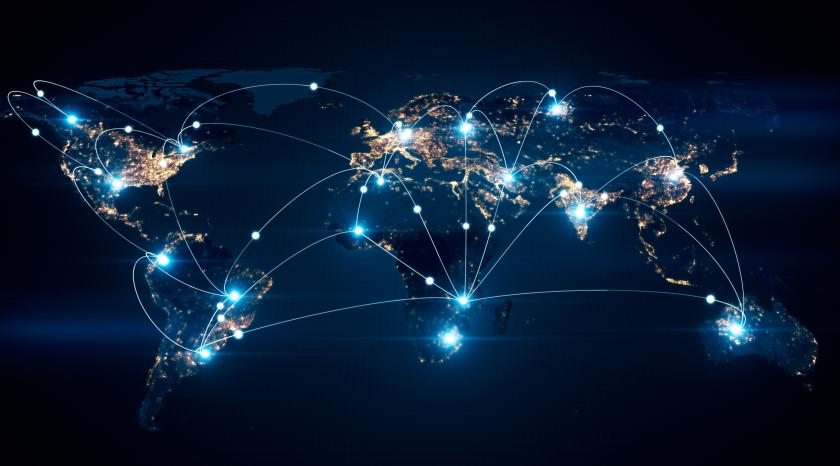