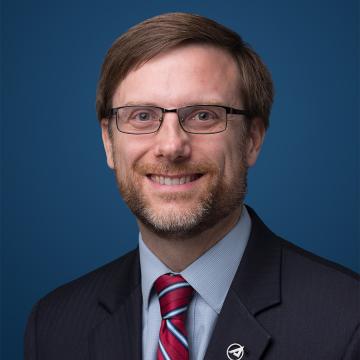 Jamie M. Morin is vice president of Defense Systems Operations in the Defense Systems Group at The Aerospace Corporation. He leads Aerospace’s technical support to the senior-most levels of the Department of Defense and Department of the Air Force. Morin also is executive director of the Center for Space Policy and Strategy, which provides objective analysis and comprehensive research to ensure well-informed, technically defensible, and forward-looking space policy across the civil, military, intelligence, and commercial space sectors. In that role, he has published research in outlets including Nature, Defense One, Defense News, and the Journal of Space Safety Engineering. He also speaks widely and orchestrates the Center’s extensive series of publications, events, and multimedia products to shape the future of the U.S. space enterprise.

Prior to joining Aerospace, Morin served as director of Cost Assessment and Program Evaluation (CAPE) for the Department of Defense, where he led the organization responsible for analyzing and evaluating the department’s plans, programs, and budgets in relation to U.S. defense objectives, threats, estimated costs, and resource constraints.

Before moving to the Pentagon, Morin was lead analyst for defense, intelligence, and foreign affairs on the professional staff of the U.S. Senate Committee on the Budget.

In addition to his role at Aerospace, Morin is an adjunct professor of international relations at Georgetown University.

Morin earned a bachelor’s degree in foreign service from Georgetown University, a master’s degree in public administration and public policy from the London School of Economics, and a Ph.D. in political science from Yale University. His executive education includes the Harvard Kennedy School’s Global Leadership and Public Policy program, the Wharton School’s Boards That Lead program, and the University of Virginia Batten School’s
Leadership for Racial Equity program.

Morin is a member of the Council on Foreign Relations and a Trustee of the HALO Trust (USA), a humanitarian charity that removes landmines around the world. In 2013, Morin was named a “Young Global Leader” by the World Economic Forum, and since 2017 he has served as a member of the Forum’s Global Futures Council on Space Technology. He is an Associate Fellow of the American Institute for Aeronautics and Astronautics.

After the KE-ASAT Moratorium: What Next? 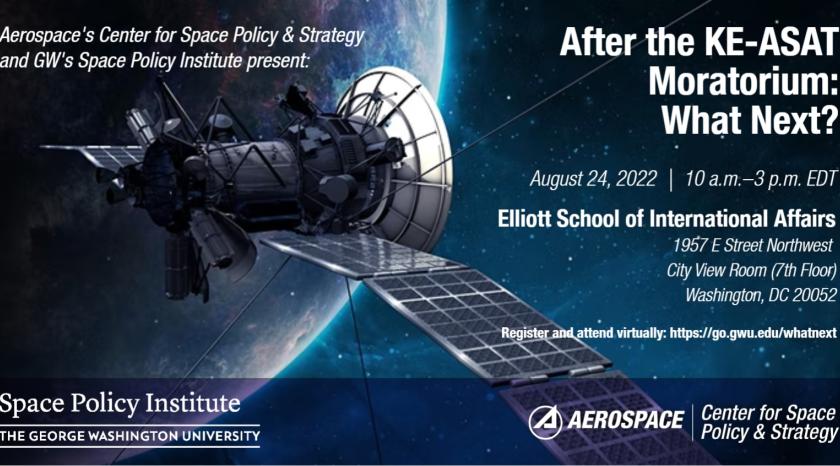 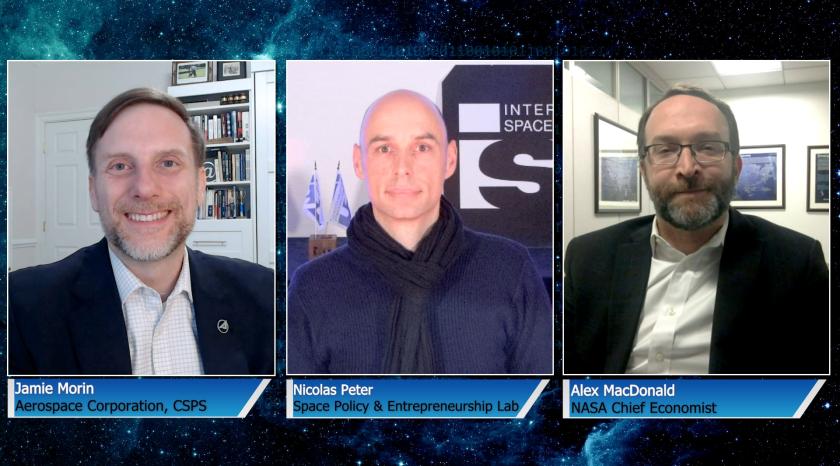 Allies and Partners By Design with General Kevin Whale 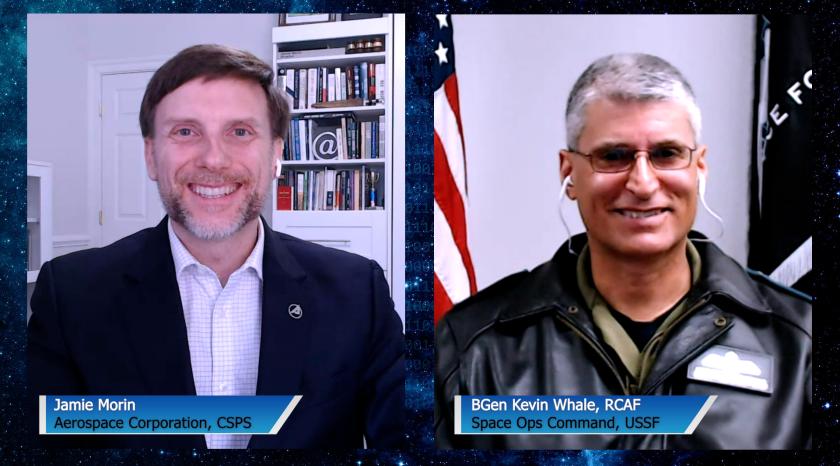