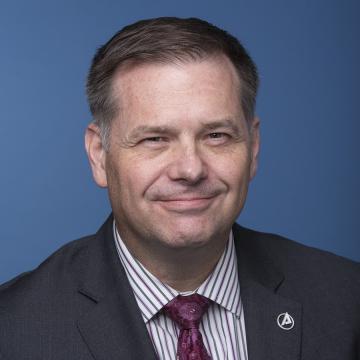 In 2018, Eccles was appointed deputy director of the Center for Space Policy and Strategy (CSPS) at Aerospace. He assists the executive director by executing management of staff and day-to-day operations of CSPS.

In his role as general manager of NSSE, Eccles is responsible for providing Aerospace’s support to senior space decisionmakers in the Pentagon, including the Space Development Agency. NSSE’s primary role is to provide senior leaders with the highest quality, objective technical support and analysis available.

Eccles joined The Aerospace Corporation in 1983 as a member of the technical staff in the Computer-Aided Engineering (CAE) Department, where he wrote geometric modeling software for thermal and structural analysis and computer graphics simulation software for spacecraft and launch vehicles. In 1987, he became the section manager for software tool development, and, in 1991, he was named director of the CAE Department. In 1993, Eccles was appointed director of the newly formed Modeling and Simulation Department, where he directed studies for the Air Force, National Reconnaissance Office (NRO), Navy, and other customers. In this position he helped create system-level simulations for multiple mission areas (satellite communications, enterprise networks, Earth observation (EO) remote sensing, and classified systems) and military utility analysis capabilities for Aerospace. From 1986 through 1998, Eccles also provided 3D computer graphics simulation and analysis support for launch failure investigations and other anomaly resolution activities, including the 1986 Challenger investigation. In 2000, Eccles joined the Program Executive Officer (PEO) staff in Rosslyn, Virginia, where he provided technical support for the Defense Support Program (DSP), SBIRS High and SBIRS Low. In 2002, he joined the newly formed Missile Defense Division as the principal director for Element Acquisition, leading Aerospace efforts supporting the Command, Control, Battle Management, and Communications (C2BMC) program. In 2005, he became principal director, leading a consortium of eight research centers and more than 40 staff-years of effort solving complex systems engineering issues at the Missile Defense Agency.

Eccles earned his bachelor’s and master’s degrees, both in civil engineering, from Brigham Young University.

Eccles has been recognized several times for outstanding support to NRO systems. He was also recognized by NASA for his support to the Challenger mishap investigation in 1986.

Eccles is an American Institute of Aeronautics and Astronautics (AIAA) Associate Fellow and served for nine years on the AIAA Technical Committee for Interactive Computer Graphics. 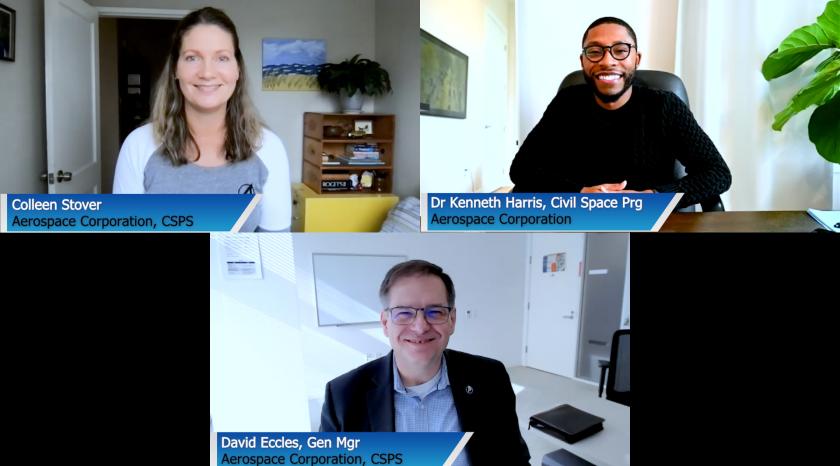 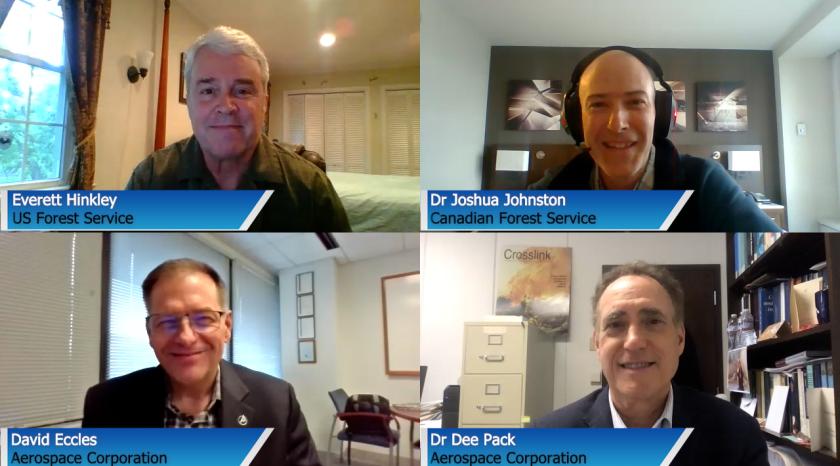 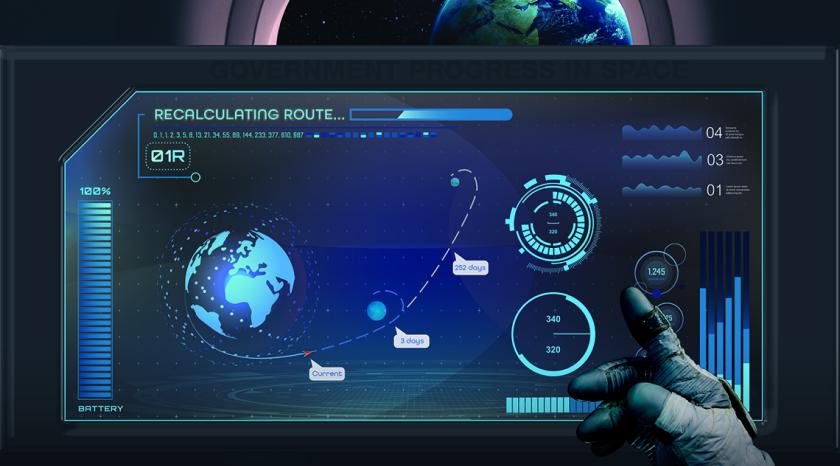